It’s now mid January but it’s never too late for a 2018 roundup post, amirite? So here’s a tag made by Paper Fury. I haven’t done a tag for ages (rip me) but this looks fun and a good way to round up my reading year 🙂

Ahhh this is very very hard. Maybe Ruby Oliver from the Ruby Oliver Series by E. Lockheart? Except I don’t have any boys throwing themselves at me. I liked aspects of the belongs-yet-not-belonging motif from You Bring The Distant near, a story of several generations of immigrants by Mitali Perkins. And aspects of the university experinece of Mei in American Panda (but NZ universities work very differently to MIT). Also Cath from Fangirl. 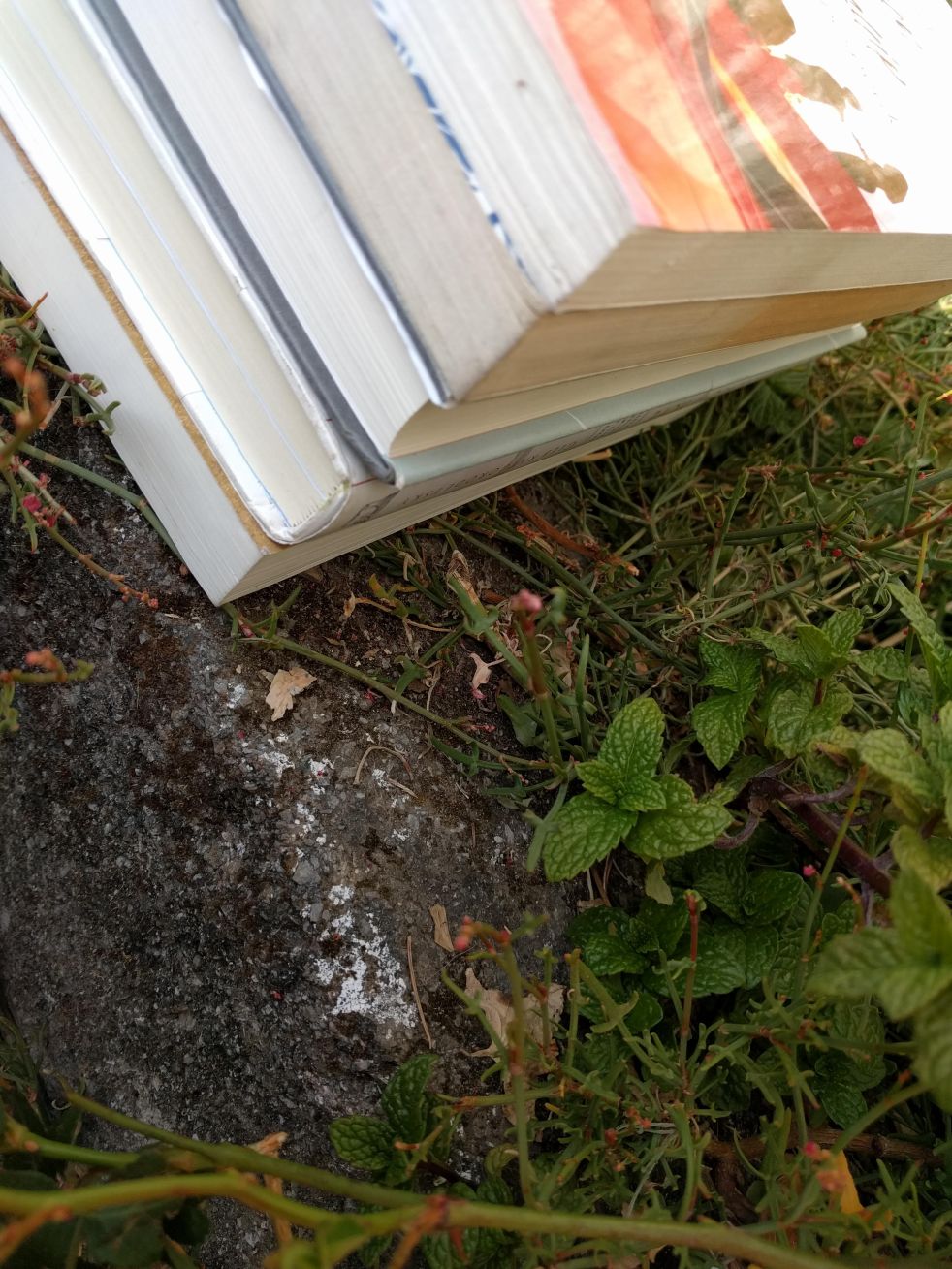 This would definitely be the Disreputable Dog from the Old Kingdom series by Garth Nix. After years of pestering from Shanti, I finally bit the bullet and read it and the Dog is just very very lovely and hilarious. (Nellie from Heartstopper is a runner up)

Tina from City of Saints and Thieves was very fierce and brave, although she didn’t really fight, and also I read this in February so I can’t remember many details rip.

Rick Deckard from Do Androids Dream of Electric Sheep–he has quips for every situation even as he’s put through all sorts of psychological trauma and double-crossing.

Many of the characters in The Night Circus were morally grey but very bold and lovable.

Ahhh there’s quite a few good ones. I’ll go with the squad from Invictus. They work together on a magnificent time travelling ship to save the world, so there’s a lot to like.

Antoinette’s husband in Wide Sargasso Sea, or maybe the entire culture she lives in because she has no options for freedom or choice and her fate is essentially determined by other people. This book made such an important point!

Celia’s dad from the Night Circus was totally useless, as was the Maestro from A Thousand Perfect Notes.

There were LOTS of good parents –Simon’s from Simon Vs., and also Leilani’s dad from The Islands at the End of the World.

The characters in Lucy Parker’s romance novels (I read Act Like It and Pretty Face) were very cute and shippable, although very distant from my current reality.

Jimmy from I Was Born For This… he had so so many issues and totally put me off being an international pop star but basically just needed friends and more people looking after him.

Basically everyone in Obsidio to be honest… apart from the characters who died. Literally that book was stunning in the fact that all the main character managed not to die even though most background characters did. 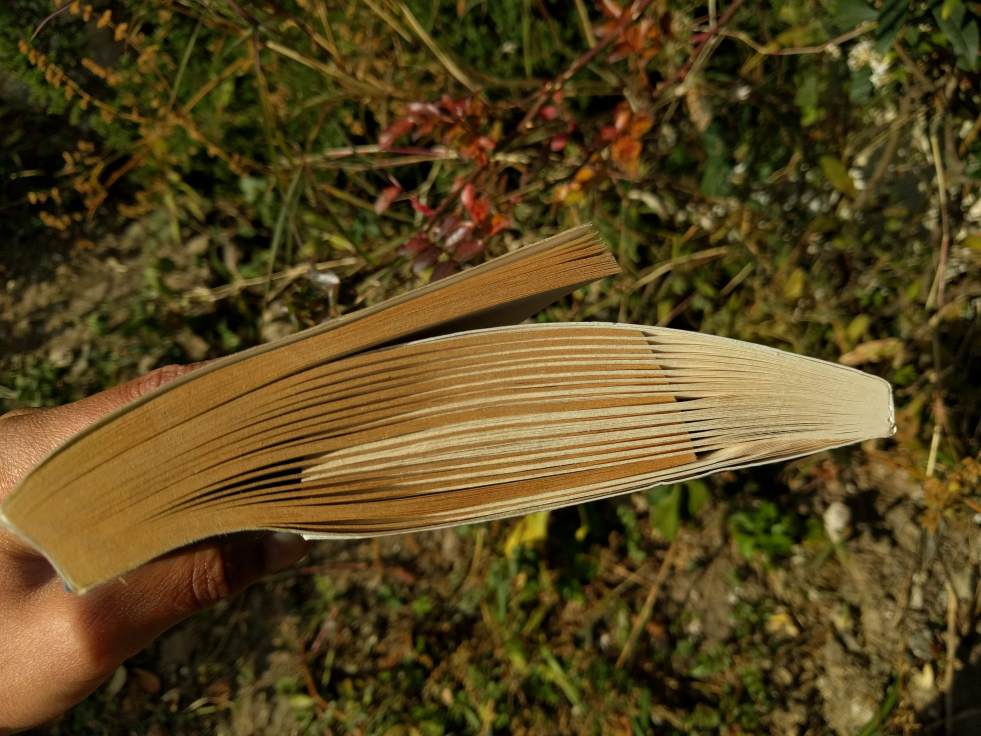 Carver from Goodbye Days by Jeff Zentner. The book is about how he deals with the death of his three best friends, which may or may not have been his fault (it wasn’t really his fault but definitely was enough for him to feel guilty). He also has a lot of insomnia so a nap would be a good idea for so many reasons.

Want to read more about them

So many! The microbes from nonfiction I Contain Multitudes, the characters from Lips Touch: Three Times by Laini Taylor (and also Zuzana and Mik from Night of Cake and Puppets), and everyone from Station 11.

What were your favourite characters last year? Which characters make the worst decisions?

7 thoughts on “The Smashing and Dashing Character Awards”